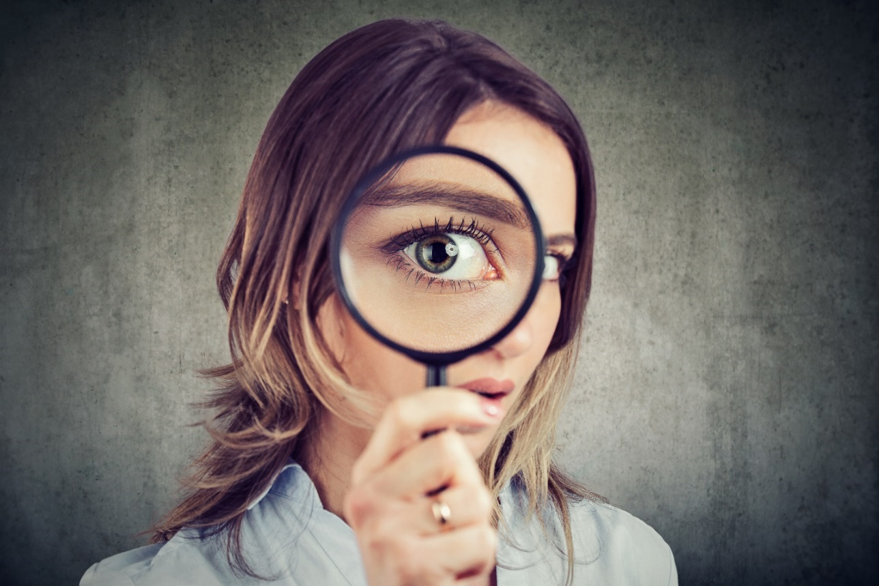 How To Sell a Screenplay

Want to know some secrets that could help your screenplay format? Do you want to be a successful screenwriter in Hollywood? Well, we have got you covered, my friend!

There are some basic rules that are set in place that you have to follow to be able to have your screenplay given a chance. A majority of screenwriters find about these rules when they begin their work. We all know that you should follow proper format of the screenplay, you should write it as simple as you can which means let the main idea shine through without it being muddled in useless information, have a hook in the beginning to attract a reader and show what the story is about rather than spend time explaining it to the reader. This is all well and good but this information is still a bit lacking to be greatly helpful.

Here are some secrets that would do you good in your career as a screenwriter:

“There are no deep secrets to understanding Hollywood but one thing that can help you is to improve your art and refine it.”

Everyone Is Winging It When It Comes To Screenplay Format.

There is a widespread belief in Hollywood that who you know in the industry matters a lot and can determine your success or failure. That may ring true in certain situations but that is not the case all the time. Budgets of large amounts are required for production of a screenplay, having a powerful contact may aid you in getting your screenplay noticed but will not guarantee that it will be turned into a film. In the end your script is what matters and has the power to attract people to it, you should use it to your advantage and write a compelling and effective screenplay.

There are no deep secrets to understanding Hollywood but one thing that can help you is to improve your art and refine it.

A script reader has the job to read through numerous screenplays that are submitted and conduct a screenplay evaluation objectively. Producers do not have time to go through tons of screenplays and scripts of all kinds, good and bad. They are too busy to waste their time on reading bad scripts so they hire script readers whose sole responsibility is to read and evaluate screenplays with no personal bias or preference being used to judge.

A majority of screenplays that are submitted are terribly written with no originality or proper storyline and screenplay format. Finding a good screenplay is like finding a needle in a haystack. Script readers will go through these screenplays and only forward the good ones to the producers to check. This saves a lot of time of the people involved from being wasted uselessly combing through meaningless screenplays. Thus, painting script readers as super heroes.

Your focus should be on trying to impress the script reader. It is highly disrespectful and unprofessional for you to send first drafts or incomplete versions of your screenplay just for the sake of getting an idea about reception of the possible script. You should send in your best work and it is never a bad idea to get your screenplay read by friends, family or mentors, to gauge out a reaction on the story and script.

Make sure to leave a great impression on the script reader!

Sometimes Luck Isn't Enough You Have To Have A Good Screenplay Format In Your Script. 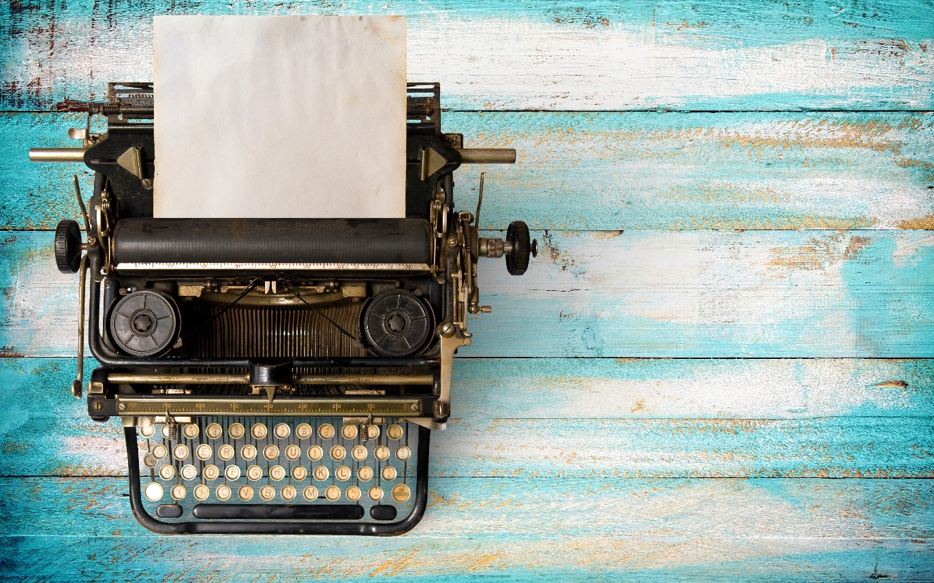 You are the master of your own destiny, take control of your life and make efforts to get your work out there for people to notice. Only luck will not enable you to become a successful screenwriter, it certainly does play a part but it does not completely guide your career in Hollywood as a screenwriter.

It is of utmost importance that you explore the different and unique ideas, hone your skills and create a screenplay which has not been done before by others, compelling the production companies to invest in your work. No one wants to spend large amounts of money on a screenwriter who is just following the same monotonous storylines that have been packaged as trendy, and not producing anything new.

It will be foolhardy for you to sit and wait for your luck to turn around, you need to take the first step before you can expect your screenplay to be miraculously noticed by a big production company or director.

Great Writing Does Not Guarantee Success. 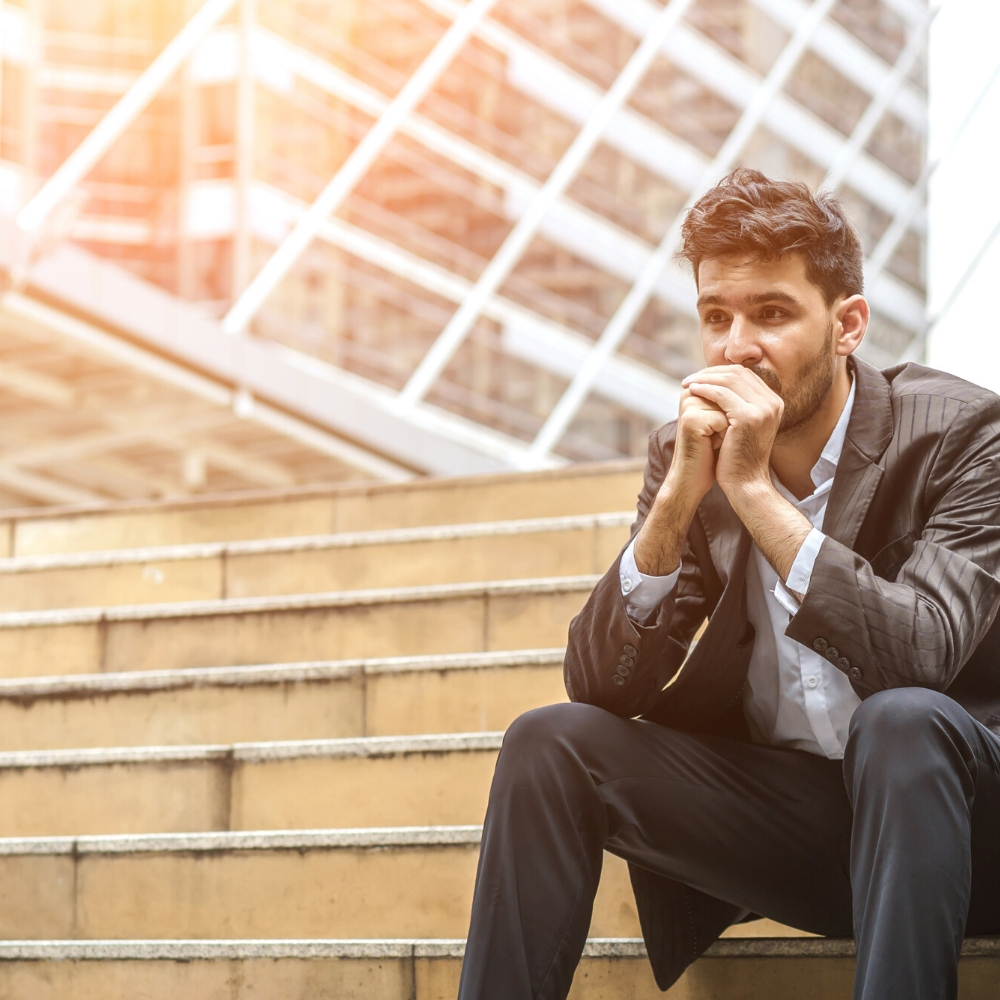 Though many screenwriters would like to disagree with this secret or may try to deny it but great writing will not guarantee that your screenplay will be picked up by a production company and made into a successful film. The film industry does not work that way.

As a screenwriter, you can write many pieces of works where you establish great characters, dialogues and follow the proper screenplay format, but that alone may not give you the results you desire. Production costs in film-making are too high in comparison to the publishing industry, which means that the chances of your screenplay being selected for film-making are not going to be high with just good writing.

Hollywood is one of the biggest film industries in the world where art is dealt with as business, which is completely understandable and fair. A lot of investment goes into the creation of a film, making the screenplay a reality on the big screen, so no one wants to take a risk and suffer a loss by working on a screenplay that may be written well but also does not offer anything which has not been done before.

To make sure that your talents and potential as a screenwriter are not lost in the crowd of other screenwriters trying to make a name for themselves, you have to hustle hard. Write screenplays that are different from what the world has ever seen before, explore the ideas that have not yet been brought to people’s attention.

As we have said, great writing is not going to ensure you getting an opportunity, so, to put your name and stories out there participate in any upcoming screenwriting competitions and screenwriting fellowships. This is bound to get some heads turned towards you if you succeed in writing a great story with a unique idea and come out as a winner in these screenwriting contests.