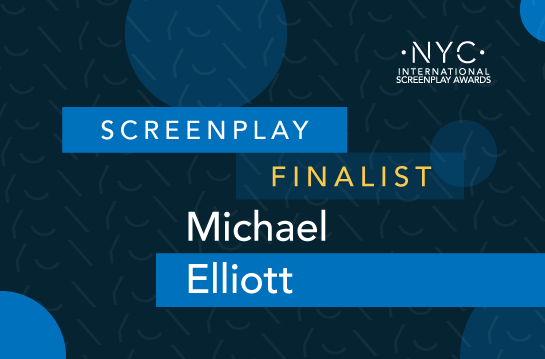 Where did you come up with the concept that just placed as Finalist in the screenplay contest?

1983, after the dedication of the Vietnam Veteran’s Memorial.

How long did it take you to develop it into the screenplay it is now?

Wrote it spontaneously without a draft or outline. Shopped around Hollywood in the mid-80s by William Morris. Lack of success was discouraging so I abandoned the project. Resurrected it in 2019 as I began connecting with online screenwriter sites. Submitted it to contests for feedback which led to 7 rewrites that resulted in the current award-winning version.

William Goldman. Impressive resume plus he could write anything.

Movie: The Magnificent 7 (original version) because it’s a perfect morality play. Where 7 men who spent a lifetime killing redeem their wasted lives…with 4 dying…by saving a poor village without pay.

The chariot race in Ben-Hur. The shot of those 2 teams of horses racing neck and neck always thrills me no matter how many times I watch it.