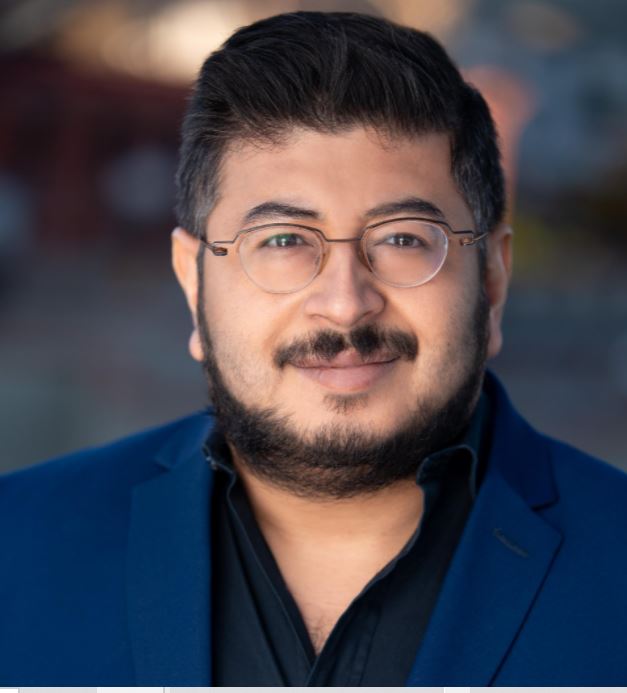 Vikas Bandhu. I was born in New York in 1979. I live in Los Angeles. My hobbies include reading, watching tennis, cooking.

I came up with the concept in 2019. It took my four months from concept to first draft. The script sat for about 15 months as I worked on other projects. Once I picked the script up again I did about three weeks of hard revisions and it was complete.

I did an outline and then a treatment. Then I wrote the script based on the treatment.

When I was in college and took my first film studies class.

On the film side, Alfred Hitchcock. I like to take his sense of surprise. You think you know where things are going and then he takes it a whole new direction. On the TV side I like shows like Justified, Mad Men, the Sopranos, The Closer, Major Crimes, Law and Order. My script was inspired by Chernobyl and Succession.

The entire film SHOLAY (classic Bollywood film from the 70s)

Too many to name…. Maybe Indiana Jones.

Shonda Rhimes one most successful TV creator of all time. I’d ask her advice.