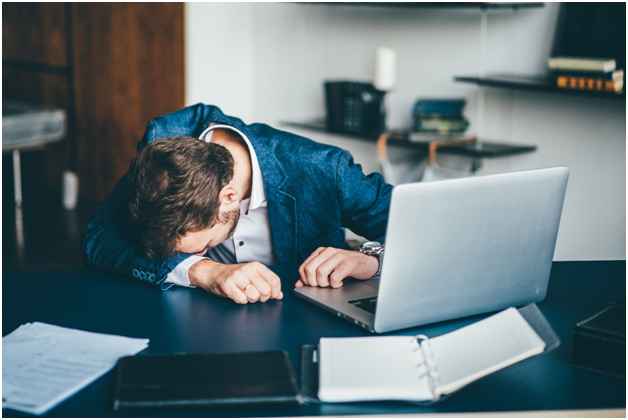 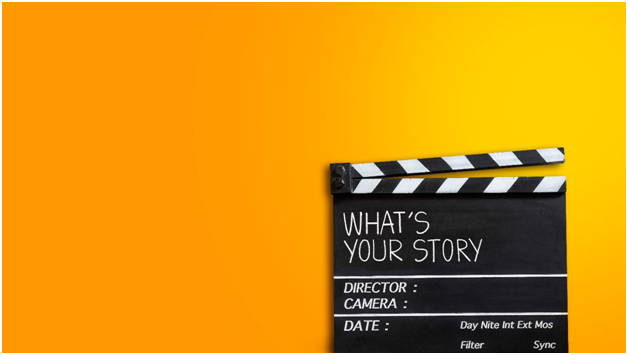 As young screenwriters, you explore and experiment during your first few scripts. You familiarize yourselves with the proper screenplay format, story structure, plot, and other elements of a screenplay. When you’re still starting off, you probably lean towards stories, genres, and themes that you like or enjoy. But beyond that, if you are planning to launch a career in screenwriting, you need to examine your choices: what you write and how you write it.

Executing your screenplay ideas or concepts needs thorough examination. If you’re still starting out on your screenwriting journey, you often make mistakes when you transform your premises into screenplays. These conceptual mistakes affect how your script is received by screenwriting agents and producers.The chances of getting hired or selling your script are effectively reduced because of these mistakes.

Screenplay consulting services pick up on three major mistakes that inexperienced screenwriters make when they start writing their scripts. To improve the quality of your screenplay, and its chances in the market, beware of the following traps.

Research will save you a lot of time and energy and pages. How? Let me clarify. Imagine you start working on a brilliant screenplay idea. You perfect all the possible elements of a screenplay: you create great characters and a perfect plot twist. You work tirelessly on completing your script, spend days making sure it’s in the proper screenplay format, and has a flawless coverpage. Fast forward a few months, you’ve finally completed your script. It’s ready! Except you find out that very similar movies are already in pre-production with a signed cast and director. How frustrating would that be?

To avoid this tragic waste of your work, always do your research before you start writing. No matter how special or groundbreaking you think your concept might be, look up the premise first. You can Google keywords about your premise and see if there are any projects with the same theme already underway. For example, if you intend on writing the next big time travel movie, search “time travel movies 2020” and see what their premises involve. If you find movies out there that are tackling the same concepts as you are, redirect your energy elsewhere.

You might wonder, “But should I really abandon my idea just because there’s something similar to it being made?” And that’s understandable since Hollywood has not exactly always produced unique films. Generic action movies, horror stories, and rom coms get made all the time. After all, we’ve all witnessedWhite House Down and Olympus Has Fallen – both starring Gerard Butler, both telling the story of an occupied white house, both in the same year. So yes, similar movies get made. But, unlike major studios, young screenwriters can’t really afford that. Your movie won’t land a famous director or a star-studded cast or a mega budget. You’re young and new, if your script is a recycled idea of something already being made out there, you can forget about it.

What to do? If you don’t want to throw away your concept, that’s okay. Just make sure that you bring something very fresh to the premise. It needs to pop and grab the script reader’s attention – whether that’s a screenwriting agent, contest judge, or producer – more than the other similar scripts.

Another deadly mistake that many young screenwriters make is their choice of concept. What usually happens is that they look back on their favorite films and draw inspiration from them. That’s completely fine. What is not fine however is recreating those films without writing something original or fresh at all. Sure you may rearrange the variouselements of a screenplay to make it look different but if the concept at the core is the same, no one’s really interested in reading or buying your script.

Inspiration and recreation are two radically different processes. You can find inspiration in David Fincher’s Se7en but if you simply write your version of the movie, just recreating the concept in your own words, your script won’t stand out or make the strong impression you want it to make. When script readers start flipping through the pages of your script, all they’ll think is, “Guess we have a Fincher fan over here.” instead of “Guess we have a fresh new original voice over here.” You don’t want to replicate other people’s work, you want to forge your own style and ideas.

So how do you draw inspiration without falling into the trap of recreation? Listen to what screenplay consulting services recommend: get creative. Mix and match concepts from different movies you like. If you really enjoyed the serial killer concept from Se7en, fuse it with another concept you also enjoy, like extraterrestrial life from Alien. Don’t just replicate, create new combinations of different concepts to produce something fresh, something producers and agents will respond to.

Another tricky aspect of getting inspired by new movies is that you can find yourself going mainstream. Trends come and go. For example, the rise of Deadpool ushered in an era of crude and funny characters that don’t give a single fork about fourth walls. Due to the movie’s success, Hollywood has definitely (and will continue to) receive spec scripts with that similar characterization.

Screenwriters often try to catch up to trends and capitalize on them but unfortunately that’s not the most practical idea. Even though it’s smart to market a script to buyers who’ve seen similar work break box office records, it’s equally foolish because it only means you’ll be one among hundreds and hundreds who submit this concept. Even if you manage to stand out from the crowd, by the time you complete and market your script, that trend will have probably died down and new ones would have risen.

So how do you manage trends cleverly without wasting your time? Screenplay consulting services which analyze tons of scripts every day suggest two options: you can either bring back a trend but in a new disguise or start one on your own. Let’s take the vampire concept as an example. It had its peak earlier this century with productions like Twilight and True Blood but has died since then. You can revive it by writing a script with a fresh take on the concept. Maybe you can fuse it with another concept to create something entirely new. Alternatively, you can simply start a trend. That sounds overwhelming but instead of chasing box office trends, follow movies that are being bought and sold at Sundance and Cannes, examine those concepts, and follow in their footsteps.