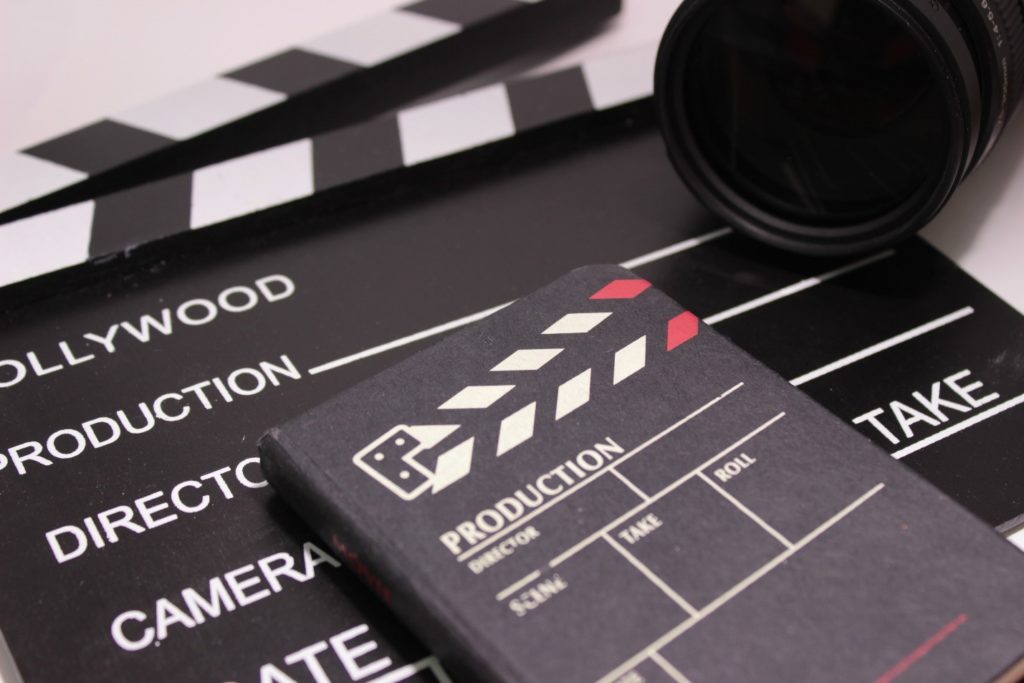 Ever thought of making a movie but once you put the plan into action, you realize that it’s a very expensive procedure? Unfortunately, one thing people tend to forget about filmmaking is that it is extremely expensive. That is one of the reasons most filmmakers tend to submit their scripts to screenwriting contests rather than making their own films in hopes of being picked by someone who can make their writing come to life even when they are capable enough to make it themselves.

While making a full length feature film is a filmmaker’s dream, one should remember that they should be flexible with your career. If you want to make a film then do not wait for your chance to hit big but rather start working on your short film. Obviously, short films work differently than feature films. Once you have figured your screenplay ideas, you should research how to write a screenplay for a movie, specifically short and get to know some essential things like how long is a screenplay. Then it is time to get into screenwriting exercises and once you are done, plan your budget.

Filmmaking is hard and expensive but you can always be creative and choose to not spend that much by limiting your location, characters and team

Is My Number Of Characters, Suitable For a Screenplay Contest Or Feature Film?

You can drastically reduce your expenditure on the movie if you have less characters. This means less actors to hire and pay! Smart, no? Hence, if you have less number of characters, you do not need to pay thousands of dollars to many of them. In fact, if you have good networking or let’s say good friends then maybe they can help you by working for free or less too. Obviously, in this case too, your number of characters needs to be less because not everyone might be willing to work for free or volunteer for you. Moreover, always try to pay for someone’s art. Friends if willingly want to be an exception so that is great but the safest way is to have lesser number of characters in your story.

Will My Screenplay Idea's Need Many Spaces and Locations?

The lesser locations one uses, the more you will save. Your short film can also be short in one room or limited spaces. The short film Naked Dancing fingers was recognized by CNN and it is a wonderful short film, shot only in one room. Hence, it is not impossible to lessen your locations, you just need a powerful script that stands out beyond the limited locations.

When The Length Of Your Script Becomes a Factor. 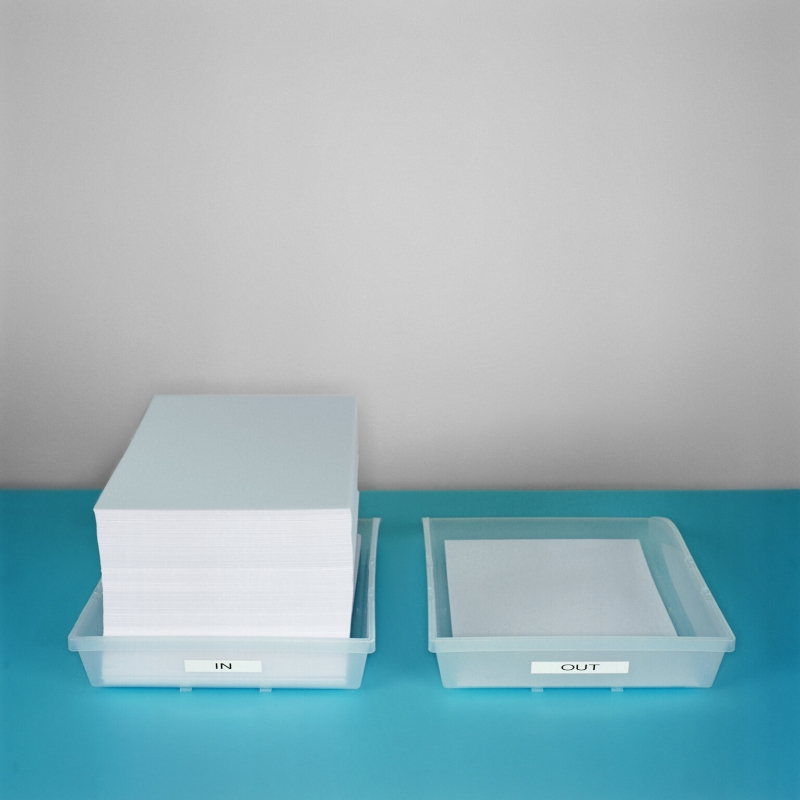 The length of a short film can wary but it is smart to keep it less. Again , less is more when creating a short film. A shorter length would reduce the use of characters, props, costumes and locations, saving you hundreds of bucks.

When Thinking How To Write a Screenplay For a Movie Consider Camera Angles and Shots. 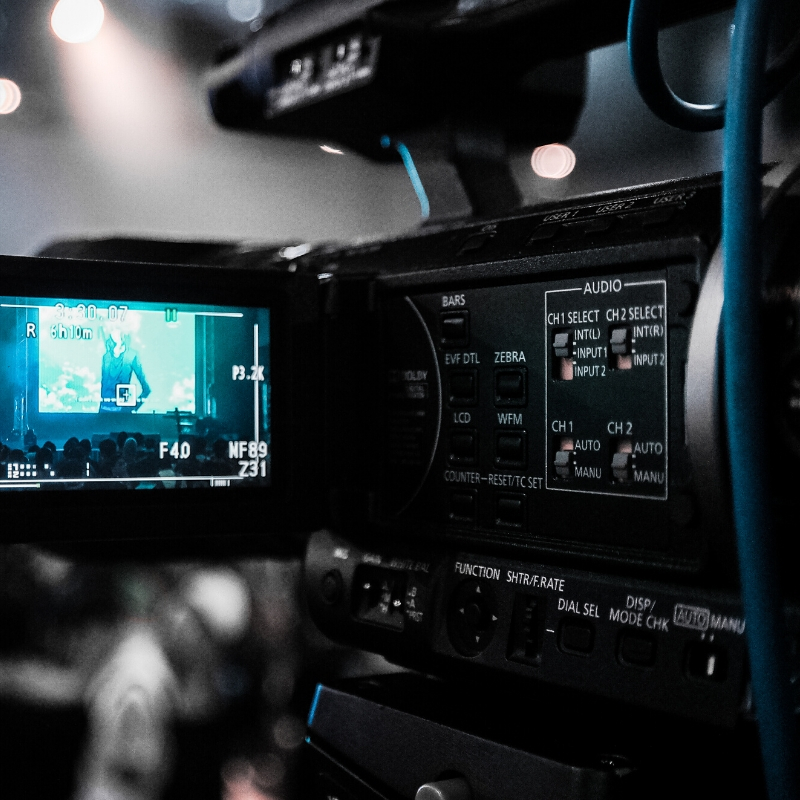 Taking extravagant shots will require having extravagant gear. Maybe, you cannot incorporate a bird eye’s view in a short film because you do not have a drone. Or if you still want to, you will have to be creative in incorporating them. Also, using wider angles can be tougher. Wide angles will reveal your location at large. If you are trying to only use a segment of space in a larger crowded location, then wide angles are not the best. You will have to stick to close ups or medium shots. Though always, there is a chance to be creative and use your full creative potential to generate the kind of shots you like and which will seem fit and possible give your limits.

These are the measures that you can take to make sure that you can produce a short film even in a tight budget. Filmmaking is hard and expensive but you can always be creative and choose to not spend that much by limiting your location, characters and team. After all, a good film will be enjoyed by viewers despite it having a short

Think How To Sell Your Screenplay Afterwards, Can It Be a Film?

When deciding how to write a screenplay consider that screenplay contests are a way of sharing your talent to the judges. It’s critical to factor in budgets before they are possibly turned in film.

This can be valuable in learning how to sell your screenplay– starting with a short film to increase your odds of your script making it to screen.

If you are passionate about an idea you should really add up the costs in your head to see if your script has a chance to be passed on for an opportunity of production or development.

But think about it: All it takes is one sparkling idea to change your career and get you into the right circles.